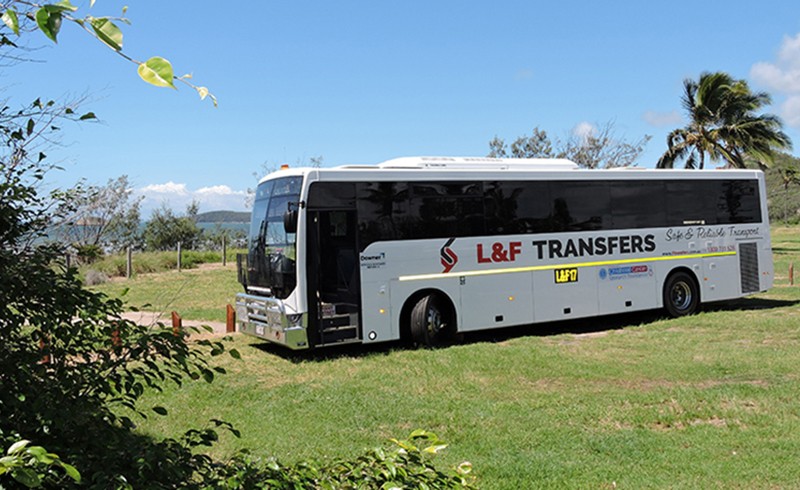 Check out our new Bus. 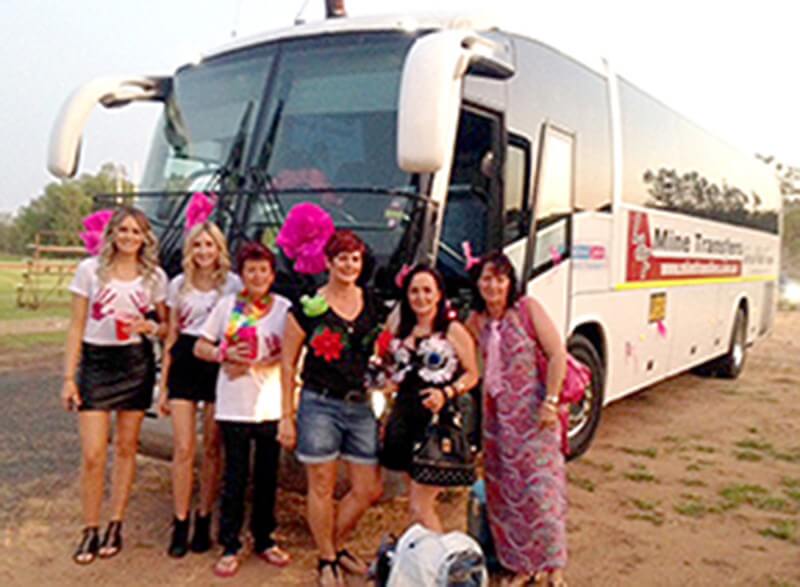 Bras give Bluff fundraising night a big lift
31 May '16

About 45 Central Highlands’ women drew attention to the scourge of breast cancer by wearing “bras on the outside” at a fundraising event at Bluff, east of Emerald. Read More…