Jodi Welcomes Challenges Of Ever Evolving Role In Tourism

Having spent most of her 35 or so years in the North Queensland inland city, no one could have brought more experience to the task of managing L&F’s brand new tourism venture than Ms Crane.

That’s even truer when you consider her background in hospitality which, among other things, previously took her on a year-long working holiday to the United Kingdom and Europe.

She took up her role as Tourism Manager for L&F Tourism earlier this year, as L&F added coach tourism and charters to its successful and growing Mine Transfers and Gas Transfers operations transporting personnel to and from various mine, LNG and other extractive industry sites.

She said the most interesting part of her role organising and running tourist and charter services was “learning as I go and stepping out of my comfort zone”. Despite her many years growing up in Charters Towers, Ms Crane said she had already discovered much more about what her area had to offer during her relatively short time in her new role.

“That, in turn, makes me realise how much I haven’t seen!” she said.

“I have lived in Charters Towers for almost all of my life and I love that I get to learn so much about its history and put together tours to showcase it all.”

Among these is the new Discover Charters Towers tour, which takes participants on a full-day, guided drive aboard one of L&F’s luxury Volvo B7R 49-seat coaches to points of interest around the city. These include Towers Hill, the Venus Gold Battery, Civic Club, Zara Clark Museum, the Enterprise Hotel and Miner’s Cottage, with some time left over to spend in the CBD’s main shopping thoroughfare, Gill Street.

Add to that runs to Townsville for North Queensland Cowboys’ NRL home matches and other major events in that city together with various tourist trips and charters and each day brings something different.

“I feel very welcome in the L&F family and I’m really enjoying the challenges and the diversity of roles.

“And I feel lucky to be part of a company that takes so much pride in its professionalism, while still not losing its personal touch,” she said.

There is another challenge facing Ms Crane on a daily basis – but it’s one she’s more than equal to and brings a few laughs along the way.

“Being the only female working with a depot of males is interesting, to say the least,” she said. “But, all in all, we all work well as a team and I couldn’t ask for better workmates!”

Away from her work, wheels, engines and males – in the form of motorbikes, a fiancé and two sons – also take up a large part of Ms Crane’s time.

“I am the only girl in my family of four, so outside activities involve a lot of soccer, football, camping and motorbike riding!

“As a family, we are members of the local motorcycle club and my boys race regularly.

“I have two boys – Locc, 8, and Linc, 5 – and my fiancé Wes, who works away as a jumbo operator in the mining industry. 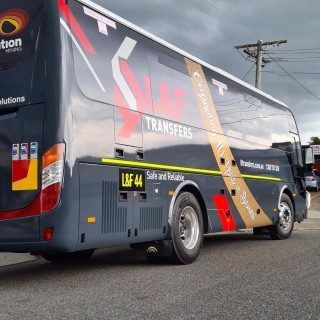 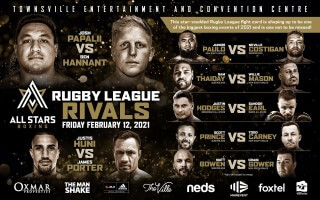 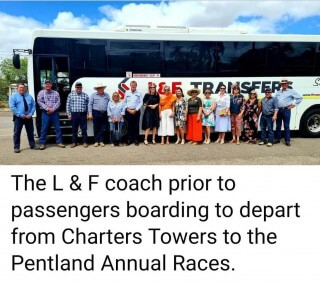