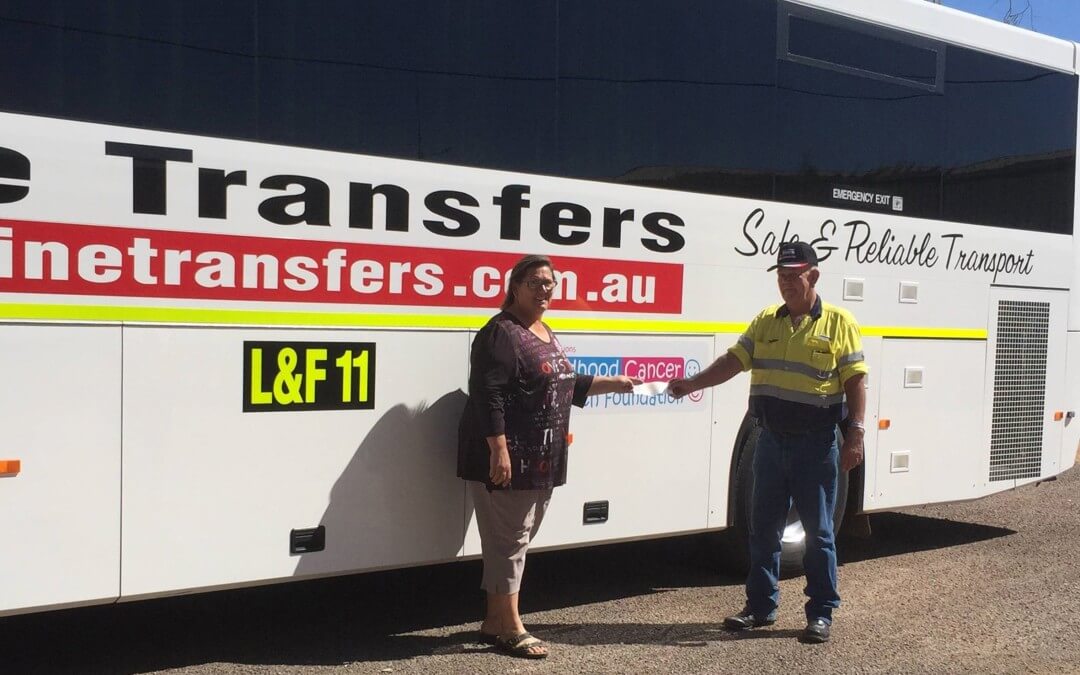 passengers take seats for the biggest fight of all

Charters Towers rodeo helps L&F to contribute over $15,000 in past 11 months to foundation fighting child cancer

The fight against children’s cancer has taken another valuable stride forward thanks to the combined efforts of L&F Mine Transfers and the Charters Towers’ Rodeo Association (CTRA).

It follows the association’s highly successful rodeo held in Charters Towers in April, where L&F donated a coach to the CTRA for use as its courtesy bus over the duration of the event.

Our picture shows CTRA secretary Fay Staub presenting a donation from the proceeds of the rodeo to Mark Royes, of L&F at Charters Towers.

The funds go to L&F’s chosen charity, the Australian Lions’ Childhood Cancer Research Foundation (ALCCRF), which was officially created in 2009 with the aim of increasing survival rates of childhood cancer by supporting research efforts in Australia and elsewhere.

Under an agreement in which L&F became the first corporate sponsor of the ALCCRF, a donation is made on behalf of each and every passenger carried each day by the L&F fleet.

Funds raised through these donations are used to seek better treatment of childhood cancer and assist their families in coping during the difficult times they face.

The donation from the Charters Towers rodeo will be added to the money so far raised for the foundation by L&F Mine Transfers.

Currently, it stands at more than $14,000 – and the figure will only grow as the unique fundraising arrangement continues and passenger numbers on L&F Mine Transfers’ services continue to rise.

L&F has pledged financial support for the Lions’ foundation until it reaches its goal of 100% survival rates for children with cancer.

The sponsorship represents an especially generous example of corporate philanthropy, as the foundation has not yet gained tax-free status, meaning L&F is as yet unable to claim any concessions for donations.

“But money isn’t everything and this deal isn’t about money or tax breaks for us,” CEO Lindsey Ward said.

“It is simply about saving children and it is a cause we, as a business, are very committed to,” he said.

CAPTION: L&F Mine Transfers recently donated a bus to the Charters Towers’ Rodeo Association to use as their courtesy bus for the association’s successful April rodeo. CTRA secretary Fay Staub presents a donation to L&F’s Mark Royes to go to the chosen charity, the Australian Lions’ Childhood Cancer Research Foundation. 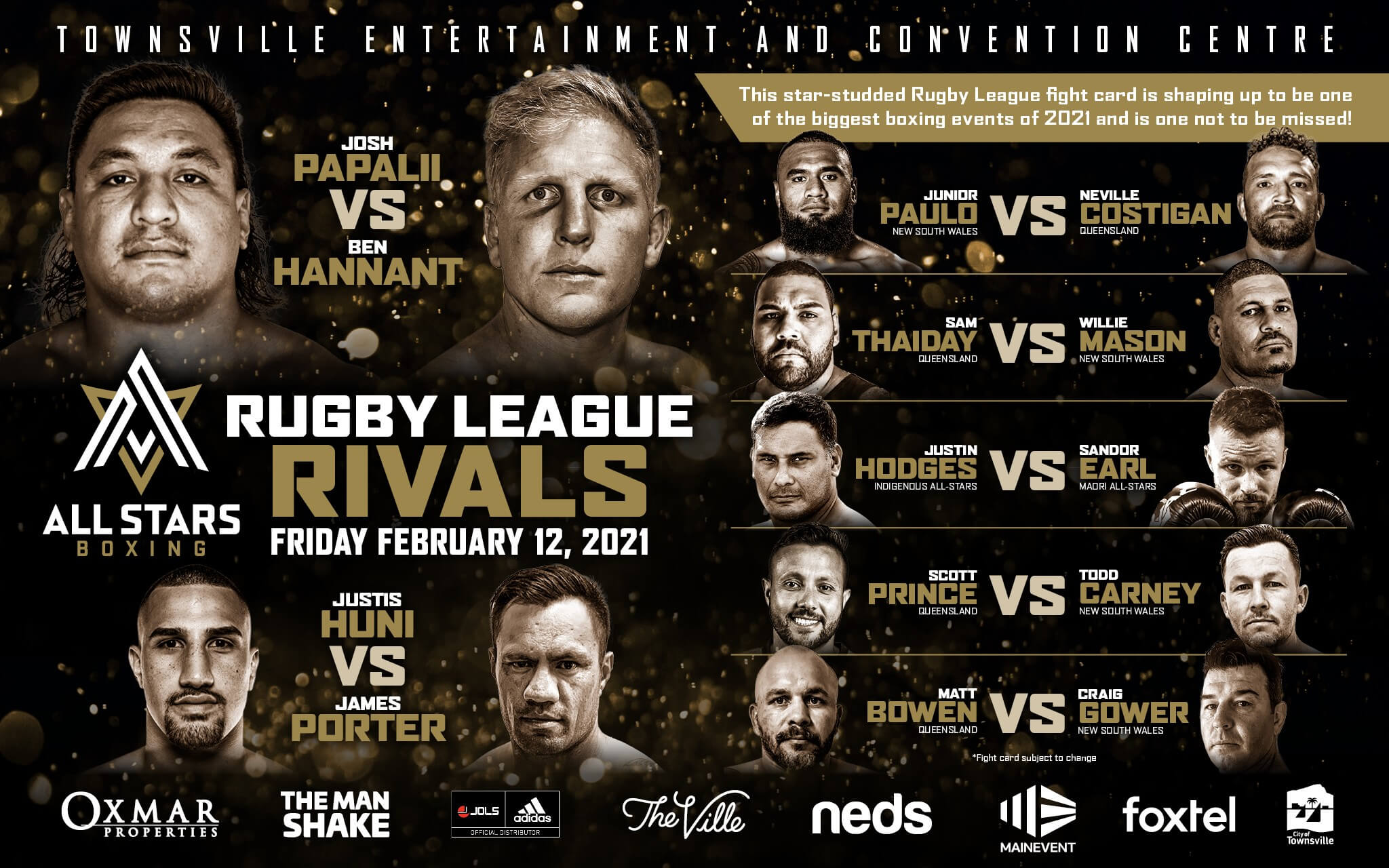 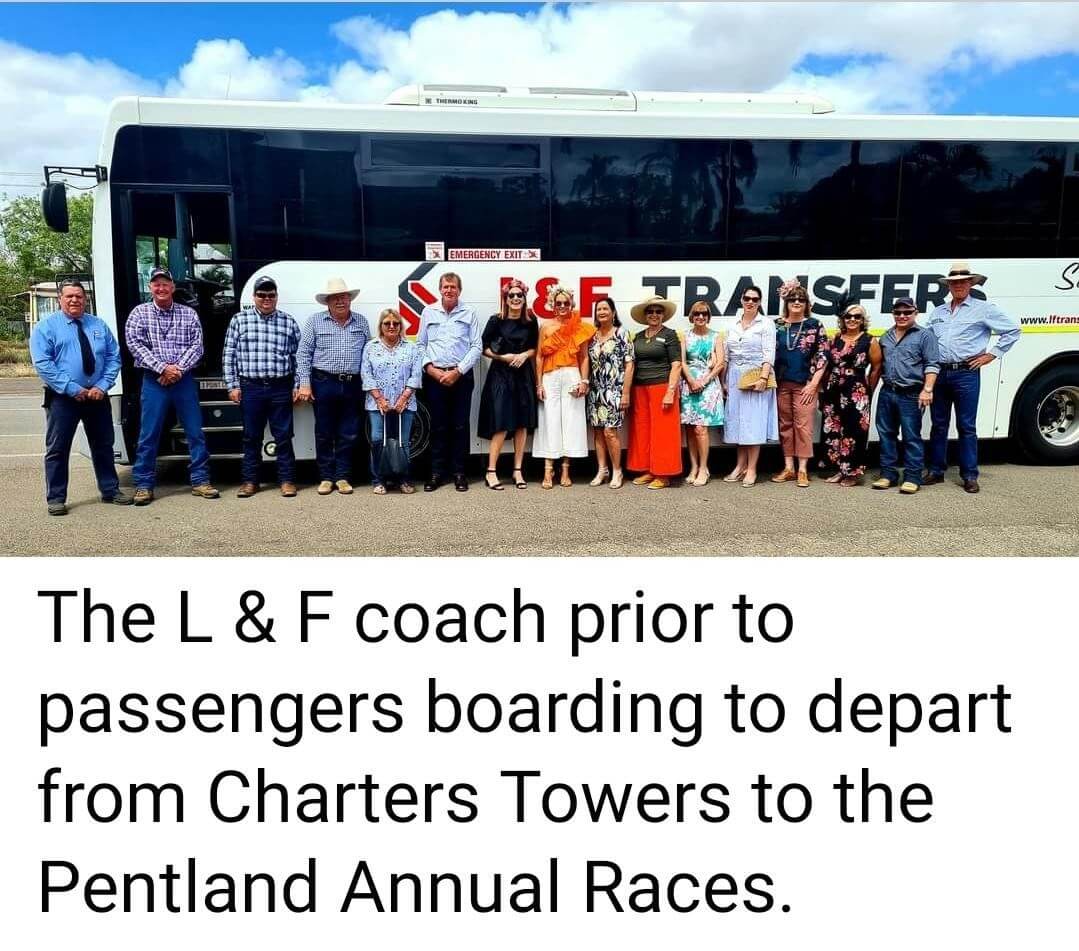